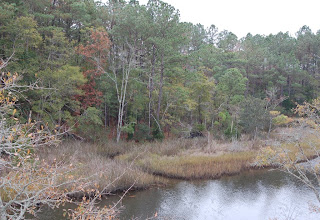 If it were just that easy, there would be no complaints coming from me even if it meant some snow on the ground here on the coast.
Posted by Ocracokewaves at 7:41 AM